The series of lectures "The Enigma of Photography" has been organized on the occasion of the exhibition "Every Photograph is an Enigma" presented in Foto Colectania until May 21, 2016.

THE UNIQUENESS OF PHOTOGRAPHY

Michel Frizot is a historian and theorist of photography, a discipline in which he has played an essencial role in France, working for the recognition of all photography practices in their different contexts of creation and reception.

Cédric de Veigy is a photography and film researcher and professor at the Ecole Nationale Supérieure de la Création Industrielle, Paris. He has focused on understanding what people do with pictures and what pictures do with people.

This activity is part of the annual cycle of activities titled ‘Well, What Is Photography?' organized by Foto Colectania with the collaboration of the Fundació Banc Sabadell. 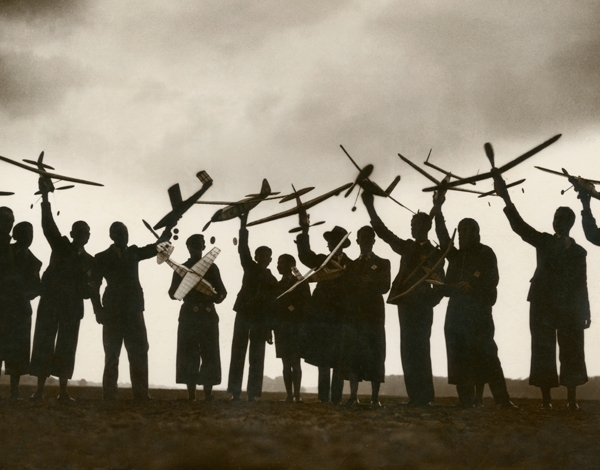 Every Photograph is an Enigma

We show over a hundred photographs compiled by the french photography historian Michel Frizot during the course of the last decades. Images of anonymous or unknown authors, press photographers and enthusiasts of all epochs that have captured his attention, not only because its attractive visual or documentary interest, but for its unresolved nature.