Ana Mas Projectes presents MISERACHS, a selection of more than seventy images, vintage and later copies of one of the most important Spanish photographers of the 20th century. The selection brings together some of his most iconic images from his best known publications but also reveals those photographs of a more intimate and personal character that demonstrate an extraordinary ability to capture moments and emotions.

Xavier Miserachs (Barcelona, ​​1937-1998). Distinguished representative of that young and nonconformist generation that during the years 50 and 60 decided to move away from academic photography to claim a new visual sensitivity. The theoretician Josep Maria Casademont would baptize them as Nova Avantguarda (Nueva Vanguardia) and all of them would meet under the Photographic Group of Catalonia (AFC) to contribute their particular vision of what they lived. Teachers like Francesc Català-Roca, Oriol Maspons, Leopoldo Pomés or Ramon Masats would be part of this grouping.

Ana Mas Projects (AMP) is a project that begins in October 2015, from the accumulated experience of masArt gallery (2003-2012) and + R maserre gallery (2013-2015). It is constituted as a platform of artistic diffusion with two venues, one in San Juan P. Rico and the other in the neighborhood of Santa Eulalia in L'Hospitalet, in an industrial building of the 70s.

Activity for Friends and Partners of Colectania Photo 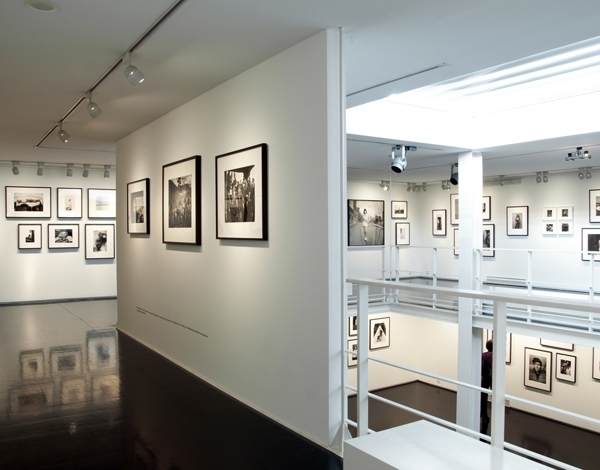 Activity only for Friends and Benefactors: Face to Face with Pepe Font de Mora and Manolo Laguillo

If you have not yet had the opportunity to visit the exhibition "Face to Face", or if you want to go deeper into it, we invite you to participate in a commented visit through a dialogue between Pepe Font de Mora (curator of the exhibition and director of Foto Colectania)...

Activity only for Friends and Members: Preview of the retrospective exhibition of Bruce Davidson at the MAPFRE Foundation in Barcelona

Bruce Davidson is one of the most prominent photographers of the so-called humanist photography and member of the Magnum agency. This retrospective exhibition runs throughout his career, more than fifty years of continuous work, and features some of his most celebrated series... 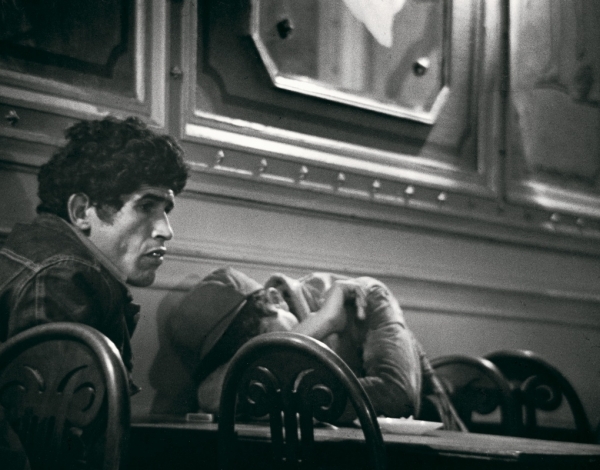