Become a Benefactor and you can choose one of these two photographs! 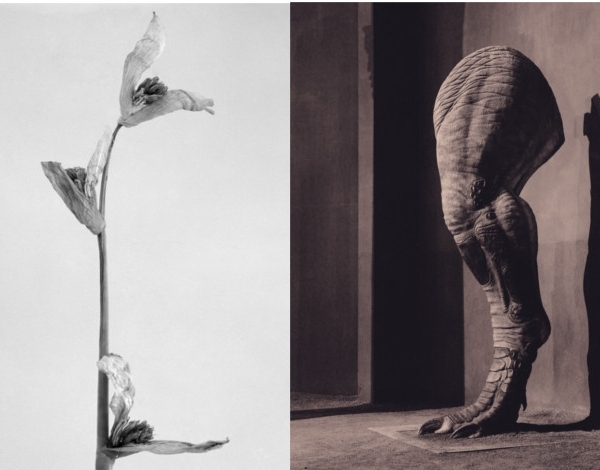 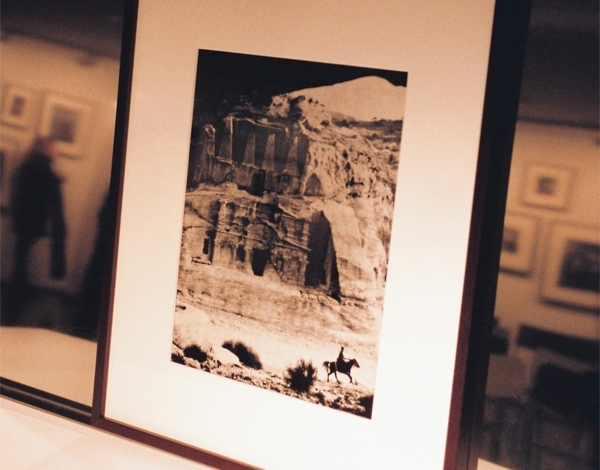 Activity only for Benefactors: Delivery photo of the year 2015 Toni Catany 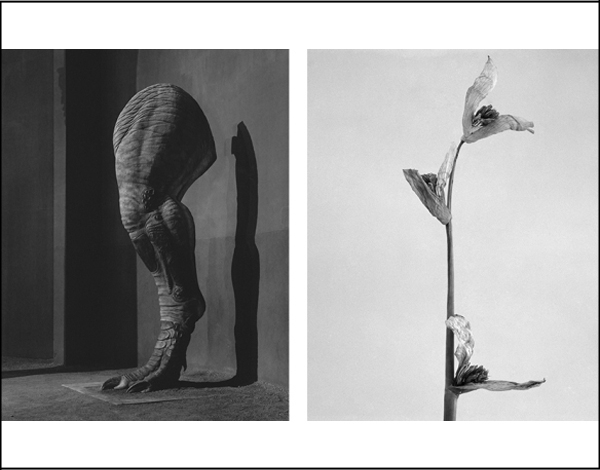