DONE is a thought and creation project that wants to bring us closer to the not so new image ecosystem after the implementation of digital technology and the Internet. The new edition, which is titled «Unsupervised Imaginations», attends to the crossings between the image and the processes, techniques and materialities of artificial intelligence.
The program starts from the new stage of computational photography to cover the wide spectrum of questions raised by non-supervision by humans in the technologies involved in the vision circuit, and that invokes questions of an aesthetic, political and ethical nature.
They are part of the curatorial team of this new edition: Roc Herms, Martí Sánchez-Fibla and Jara Rocha.
«Unsupervised Imaginations» proposes, on the one hand, a series of round tables to put into circulation subjects, languages, tactics and procedures studied or executed by artistic agents, technoscientists and / or activists:

On the other hand, the collective Estampa will carry out an experimental investigation within the framework of this edition titled « Fill according to content (Terms and conditions 1)».
The program of this new edition is completed with «A day in your life: narrative algorithms», which is linked to our pedagogical profile project imagenred.org led by photographer Julián Barón and will be announced in the second half of 2020. 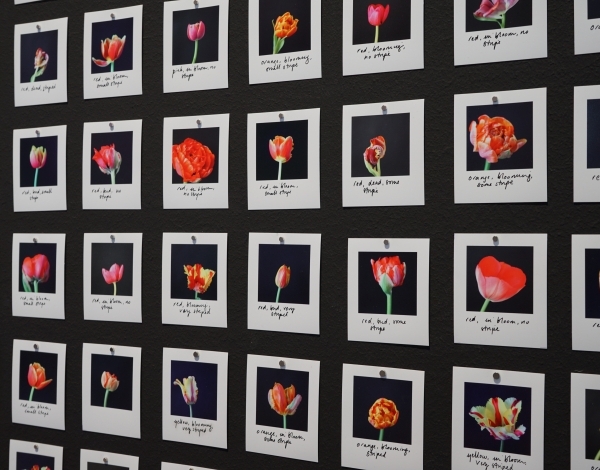 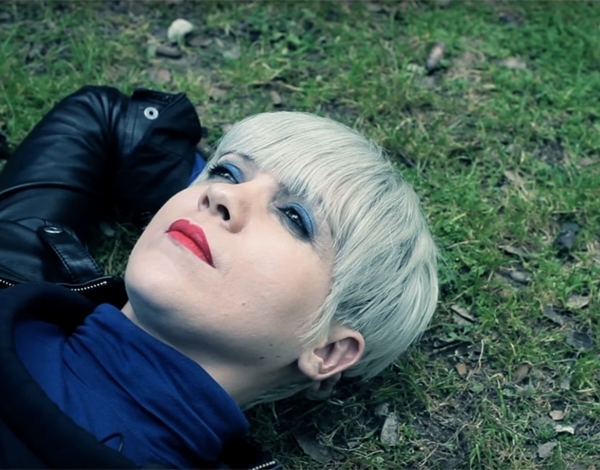 Remedios Zafra is a writer and theorist specialised on the critical study of contemporary culture, feminism and identity politics in networks. She is Lecturer of Art, Gender Studies and Digital Culture... 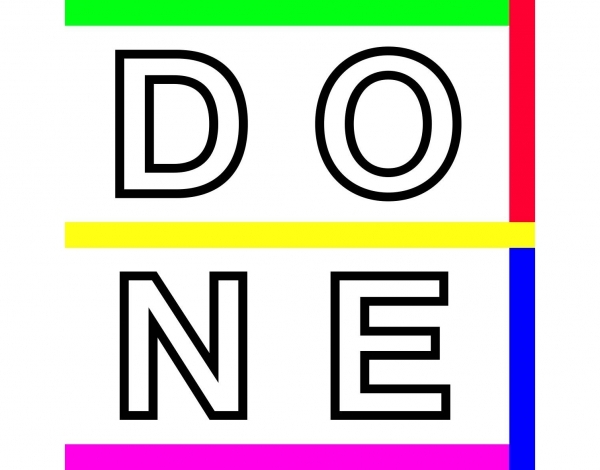 From Foto Colectania we start DONE3, a project of thought and creation that wants to approach the new ecosystem of the image after the implantation of digital technology and Internet. In this third edition, the program revolves around the annual research topic of Foto Colectania «Photography: In Print | Online »that wants to reflect on the coexistence of the media of the image: printed media and online space.