Today we want to share the fantastic video that was published a few days ago on the Facebook channel Full Frame with the photographs of Daido Moriyama and add the start of the text that the curators wrote about our exhibition in Barcelona:

“From darkness to dawn and then another darkness again. Even the photographs taken during the day seem to have been taken sometime after midnight. This is the ambiguity of Moriyama's images. Some of them are so crude that they seem unreal, although they portray very real scenes and situations. It is an artistic language and a way of living.
The title of the exhibition "A diary" indicates his continuous daily photographic expeditions, which he pointed out in an abundance of images and memories. Moriyama began this incessant chronicle as a child, even though at the time he did not use a camera. Moriyama describes how he wandered the streets with a harmonica in his pocket. A kind of talisman, and like the camera later, the kind of object that allows you to observe the world while using it: you don't need to speak when you play the harmonica and you don't have to speak when you take photos discreetly.” 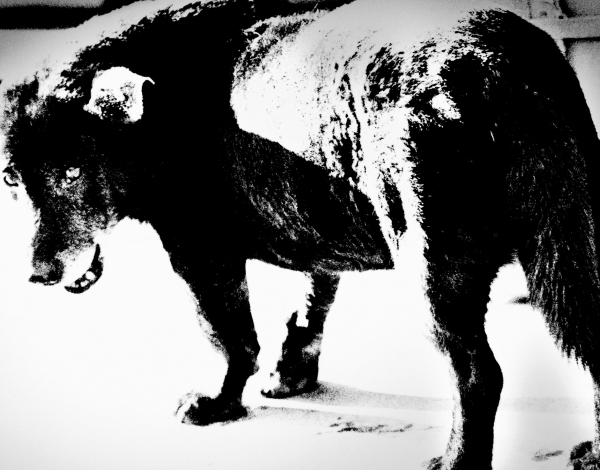 We continue to share new content from the Daido Moriyama exhibition. And what better way to do it than through his own words, a manifesto of how he understands photography and life... 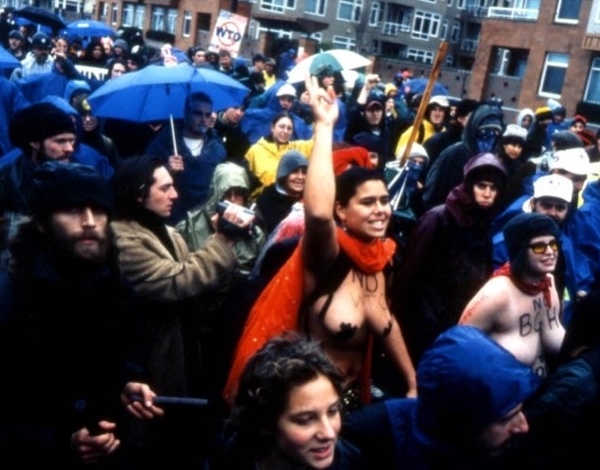 You can now see the video of the activity
In 2020 comes the 5th edition of Correspondence, by Carles Guerra and Ariella Aïsha Azoulay being Photography on Strike the title of the new dialogue.
ONLINE ACTIVITY 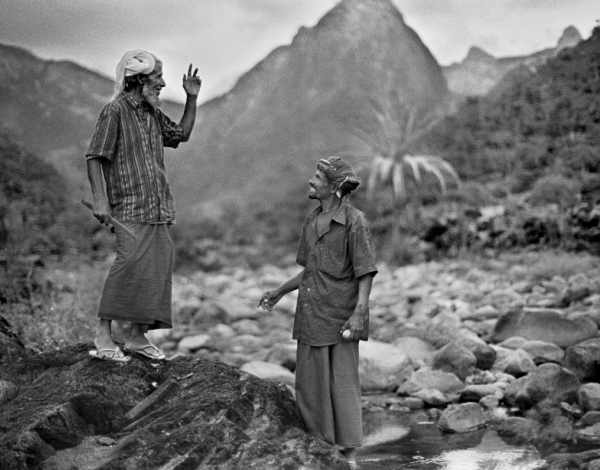