New live conversation with the photographers of our Collection. The next one will be on Wednesday, July 22 at 7pm with Aleix Plademunt, Juan Diego Valera and Roger Guaus, members of Ca l’Isidret, a platform created to experiment with artistic projects linked to image and editing.

The activity was broadcast live via streaming on our YOUTUBE channel.

Ca l’Isidret Edicions is a publishing house created by the photographers Aleix
Plademunt, Juan Diego Valera and Roger Guaus in order to publish their work.
In early 2010, after having spent several years pursuing their artistic careers
individually, the three photographers joined together to embark on a photographic
journey of Argentina. This result of this endeavour was Movimientos de Suelo,
their first book and the seed of Ca l’Isidret Edicions.

The publishing house was established in October 2012. As well as being a platform for disseminating the work of the three authors, Ca l’Isidret Edicions is a laboratory that enables all kinds of photographic and publishing experiences, and in which the photographers play the parts of both photographers and editors. The three are joint editors of each publication, irrespective of whether the book has been created by just one or by all of them.

What is the point of three photographers travelling to Argentina without a specific photographic objective? The initial aim of the project, Ground Movements, was the mass registration of all kinds of experiences and situations stemming from the simple act of travelling to take photographs.

The final result, however, is the demonstration of a failed mission. Not only is it incapable of registering a specific experience, but it also reveals the impossibility of giving conceptual meaning to a project which, once concluded, brings nothing new to light, contributes nothing, and can be summarized as an exercise in imitation and plagiary of well known and already much photographed icons.

Perhaps the occurrence of three photographers travelling together to Argentina, without a specific photographic objective, has served as an egotistical process for exchanging ideas and experiences, rethinking concepts and, ultimately, growing and learning. The consequence of all this has set in motion no end of ground movements. 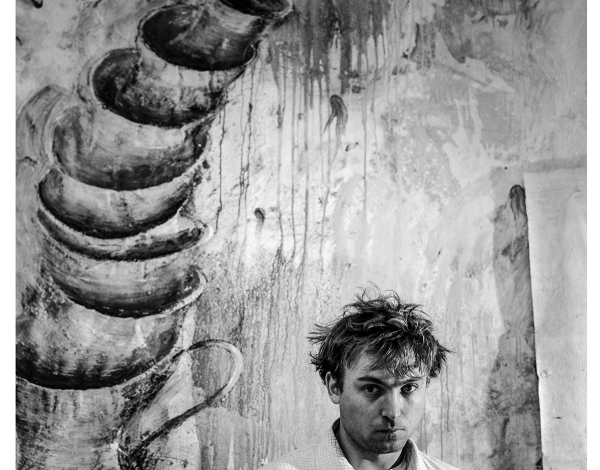 You can watch now the video of the activity.
New live conversation with the photographers of our collection. The next one will be on Thursday, May 14 at 7pm with JEAN MARIE DEL MORAL, who will have a dialogue with Pepe Font de Mora, director of Foto Colectania on our Instagram channel. 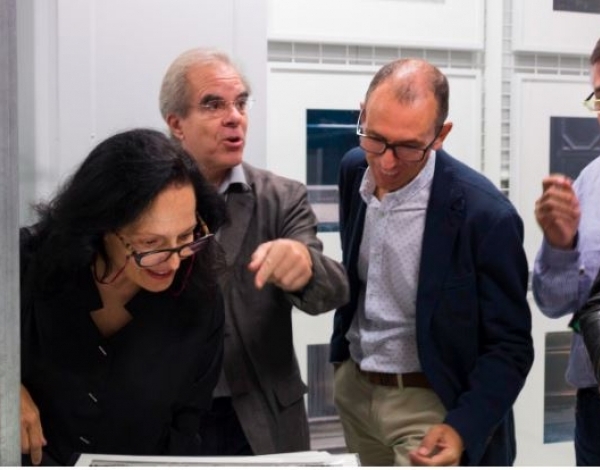 Exclusive activity for Benefactors | Approaches #2 | The collection opens its doors

You can now watch the video of the activity: Aproximaciones #2, where we will used the online collection website as a tool to show images and, where we had the participation of Simona Rota and Manolo Laguillo, photographers from our collection. 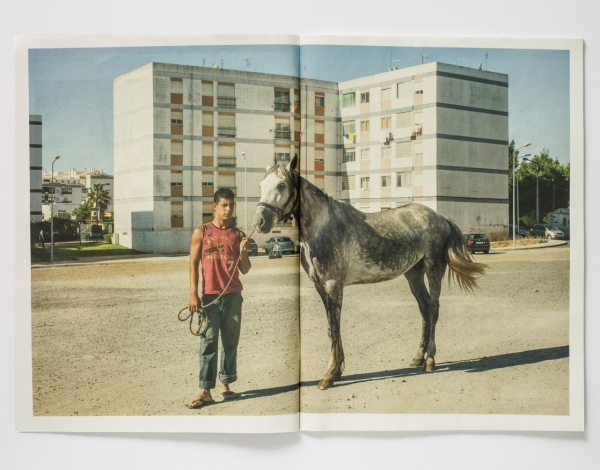 You can watch now the video of the activity.
New live conversation with the photographers of our collection. The next will be Thursday, May 7 at 7:00 p.m. with CARLOS SPOTTORNO, who will have a dialogue with Pepe Font de Mora, director of Foto Colectania on our Instagram channel.