The exhibition On Abortion is the first chapter of a long-term project titled A History of Misogyny from the photographer, a visual investigation of misogyny through historical and contemporary comparisons. In this chapter that she presents in Foto Colectania, Laia Abril documents and conceptualizes the dangers and damages caused by women’s lack of legal, safe and free access to abortion.

Continuing with her painstaking research methodology, Abril draws on the past to highlight the long, continuous erosion of women’s reproductive rights to present-day. Her collection of visual, audio and textual evidence weaves a net of questions about ethics and morality, and reveals a staggering series of social triggers, stigmas, and taboos around abortion that have been invisible until now.

In the words of Laia Abril: "The abortion project gathers more than fifty stories. It is a conceptual map of the repercussions of not having access to abortion around the world. Photography is the base; and I understand by photography any type of image: from a portrait, a vernacular photo, scientific or forensic photo, a map; but also, it is always accompanied by text, whether it is an interview or part of my research, as well as audio and/or video installations. Abortion is such a visceral issue that I decided to shoot with black and white so that my work was hard without obvious images ".

Under “natural” circumstances, the average woman would get pregnant about 15 times in her life, resulting in ten births. Seven of those babies would survive childhood. For centuries, people have searched for ways to delay or terminate pregnancy. Today, safe and efficient means of abortion finally exist, yet women around the world continue to use ancient, illegal or risky home methods: Every year, 47,000 women around the world die due to botched abortions.

“It is not a classic exhibition, but an installation project," - states Pepe Font de Mora, the director of Foto Colectania-. It is the first time that we make a monographic exhibition of a young author from our country. We are very interested in Laia Abril’s work, and we wanted to bet on her". He adds: "Laia has based a big part of her work on telling intimate stories about uncomfortable realities related to femininity. But beyond this idea, we find quite appropriate her methodology based on long-term projects that are presented on different platforms, whether in an exhibition, a website or a book ".

In 2016 Laia Abril presented A History of Misogyny, Chapter One: On Abortion, at Les Rencontres d'Arles, obtaining the Prix de la Photo Madame Figaro-Arles and the Fotopress Scholarship. In November 2018 the photobook On Abortion (edited by Dewi Lewis) won the Best Book Award Aperture-Paris Photo and has been nominated for the Deutsche Börse Award, which will be awarded on May 16th, 2019. You can check the book here.

Currently she is developing the following projects: Chapter Two: On Rape —which has won the Visionary Award from Tim Hetherington and will be exhibited at Les Filles du Calvaire in 2020, and the Genesis Chapter: On Mass Hysteria —currently nominated of the Prix Elysée.

Exhibition organized with the special collaboration of the Banco Sabadell Foundation, the Medical History Museum of Catalonia and the National Museum of Science and Technology of Catalonia (mNACTEC). 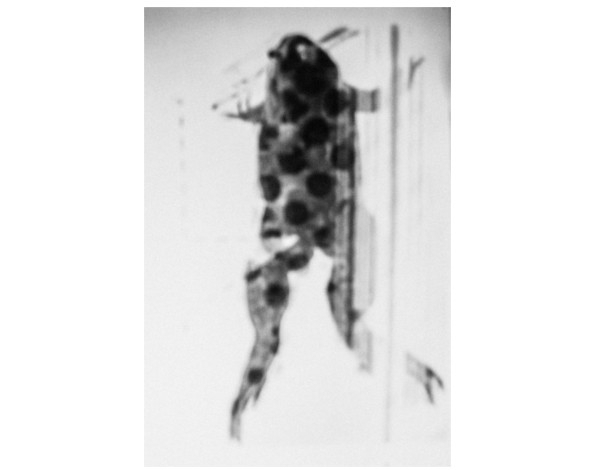 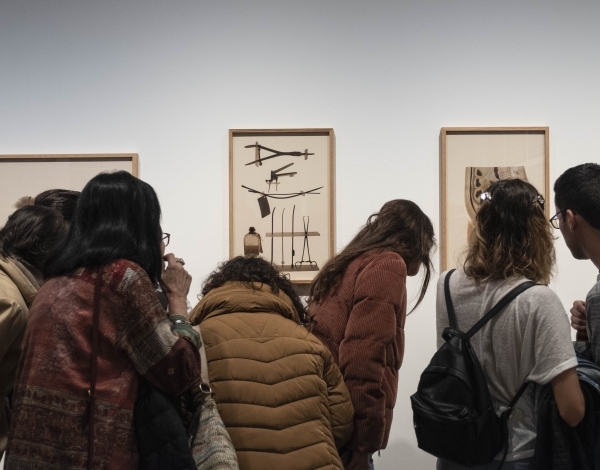 Some Wednesdays at 6:00 p.m., the Foundation offers a free guided tour with the ticket price. For this it is necessary to go to the counter, at least 5 minutes before the visit begins. 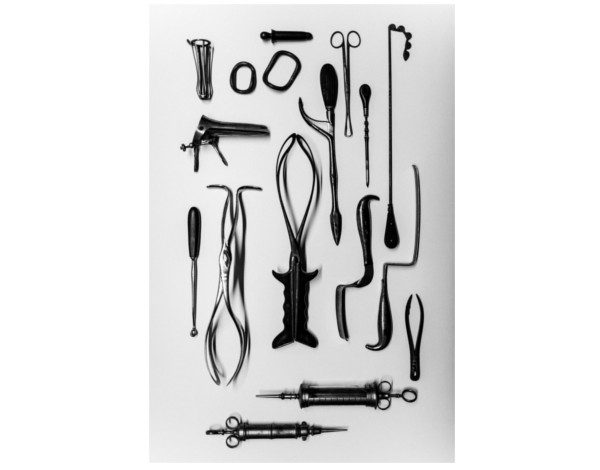