• The exhibition offers an approach to this historical moment from the perspective of photography, addressing radically different areas and views.

• In the exhibition, which was presented at the Les Rencontres d'Arles festival in summer, you can see vintage photographs by Alberto García-Alix, Ouka Leele, Pablo Pérez-Mínguez and Miguel Trillo.

After several decades of dictatorship and ostracism, the Spanish transition saw the emergence of a new generation fascinated by modernity and the idea of ​​the new, which would crystallize into creators from different fields such as music, fashion, film, painting or photography.

They all lived together, crossed paths and, in their own way, each of them was a chronicler of La Movida. The exceptionality of the photography of that period is precisely its individual contribution, a reflection of the diversity of the worlds in which they turned and of their rich personalities from the photographic point of view and that give as a result a polyhedral look on that moment.

Miguel Trillo
Near the epicenter of the musical performances and the countercultural scene, it portrays the freedom of the street and youth of the moment, grouped in tribes according to their way of dressing and their behaviors. "The groups always did the same on stage, they always represented the same role, whether it was in Paris, Rome, London or Madrid. But in the stalls, in the arena of the square, the show was new every time".

Pablo Pérez-Mínguez
Pioneer in Spain of different photographic areas, his studio was one of the nerve centers of La Movida, where all its protagonists passed and were photographed. Under the slogan of "Everything is worth it", the result is a powerful imagery of the most relevant characters of the time.

Ouka Leele
Only the unusual circumstances of that unworldly age can explain the freshness and risk of a very young creator who dared to experiment with her own language. His dreamlike and artifice-filled photographs, painted with watercolor, are the result, according to the author, of ideas that have slowly taken shape in his imagination.

Alberto García-Alix
García-Alix's early photographs are testimony of how the street and the characters that inhabited it were transformed. His images are another chronicle of the moment, which shows us a generation that was also devastated by drugs and AIDS. The phrase "Don't follow me, I'm lost", besides being the first tattoo of García-Alix, perfectly reflects what the author was those years. 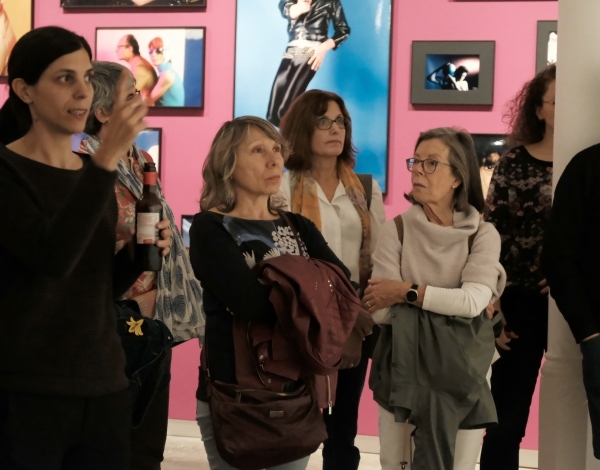 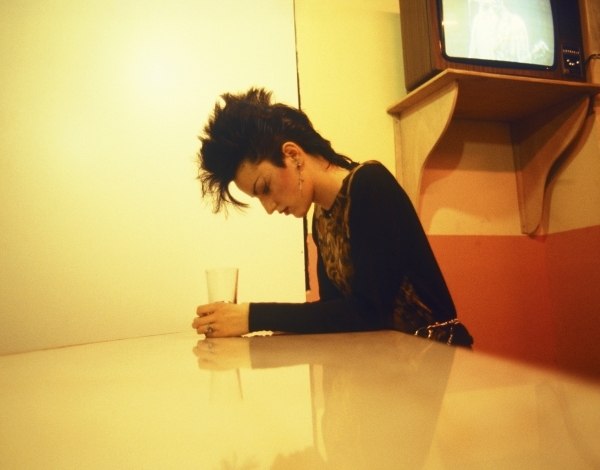 In this new release we have the participation of Borja Casani, co-founder of the Moriarty Gallery in Madrid, curator of art exhibitions and editor of La Luna de Madrid and El Estado Mental, and with the writer and journalist Andrea Valdés collaborator of Babelia from El País, Cultura/s from La Vanguardia and El Estado Mental. 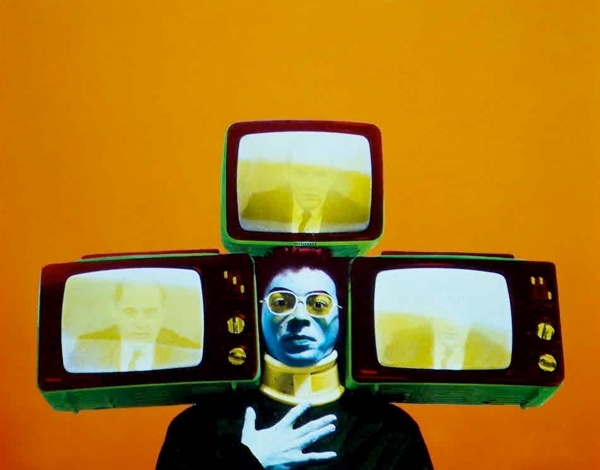