We show over a hundred photographs compiled by the french photography historian Michel Frizot during the course of the last decades. Images of anonymous or unknown authors, press photographers and enthusiasts of all epochs that have captured his attention, not only because its attractive visual or documentary interest, but for its unresolved nature.

"With this selection" explains Frizot, "I came to the conclusion that every photograph is an enigma. And the latter, does not originate by an effect, a style or for a specific talent; quite the contrary, it is an essential element of the very same photographic act. The enigma is born from the distance that exists between humans perception and the photosensitive capture of the camera. The result is an overflow of our senses." This exhibition explores what is an enigma for perception in the world of photography.

The photographic images used to be considered abstracts. However, many of them can cause a spark of astonishment or perplexity, the sensation of facing the unknown rather tan something that is evident. The exhibition presented at Foto Colectania questions how we look at the same time as it suggests us to look once more. This proposal conceived by Michel Frizot, one of the greatest theorists of photography, takes the viewer to recreate a situation using only the keys that are provided by the very image.

The exhibition "Every Photograph is an Enigma" is curated by Michel Frizot, with the cooperation and complicity of Cédric de Veigy , and co-produced by the Maison Européenne de la Photographie (Paris), the Musée Nicephore Niépce (Chalon-sur-Saône), in collaboration with the Fotomuseum Winterthur (Switzerland). 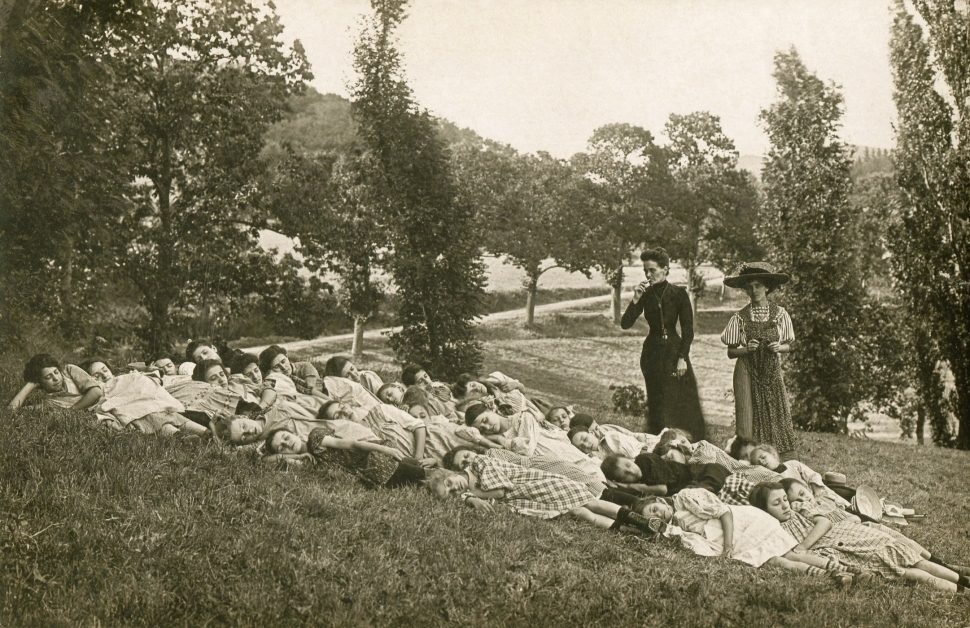 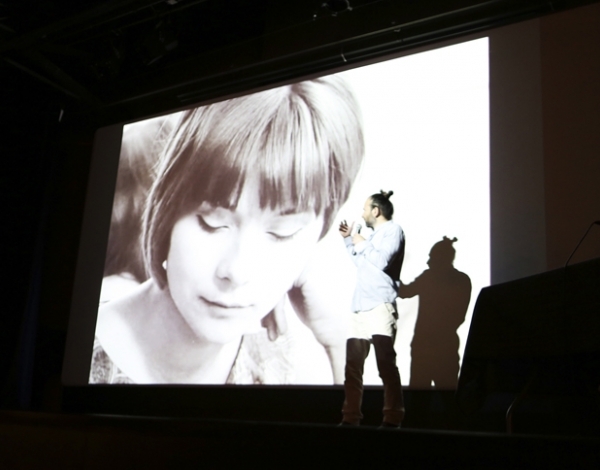 Conferences: The Enigma of Photography

The series of lectures "The Enigma of Photography" has been organized on the occasion of the exhibition "Every Photograph is an Enigma" presented in Foto Colectania until May 21, 2016.