This exhibition takes us to the city of San Sebastian viewed by Paco Gómez in the late fifties and to Lisbon captured by the camera of Portuguese Jorge Guerra in 1967. There are photographers who feel freer photographing cities other than their own, possibly because of this strangeness caused when one describes daily life; however this proximity allows others, such as Gómez and Guerra, to reveal an attractive view that deepens one's knowledge to one's own world. The show can be seen at the exhibition hall of Bodegas Roda through April 2013. 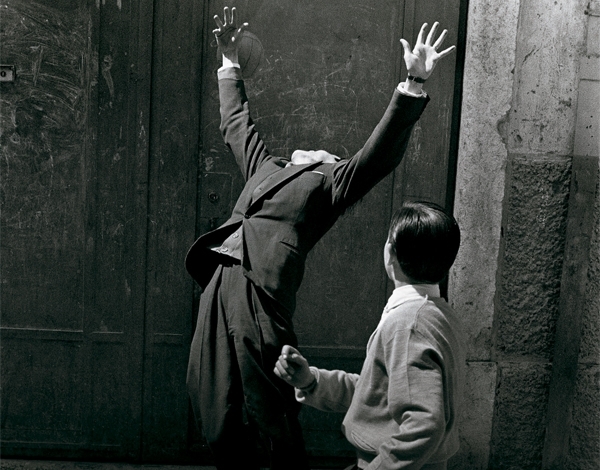 Through the photographs of António Sena da Silva (Lisboa, Portugal, 1926) and Gérard Castello-Lopes (Vichy, Francia, 1925), Lisbon city echoes the Fifties; the cars, trucks, trams and boats reflect the passing of time, but people who are their protagonists demonstrate us that great photographers reflect life a little bit beyond the apparent. 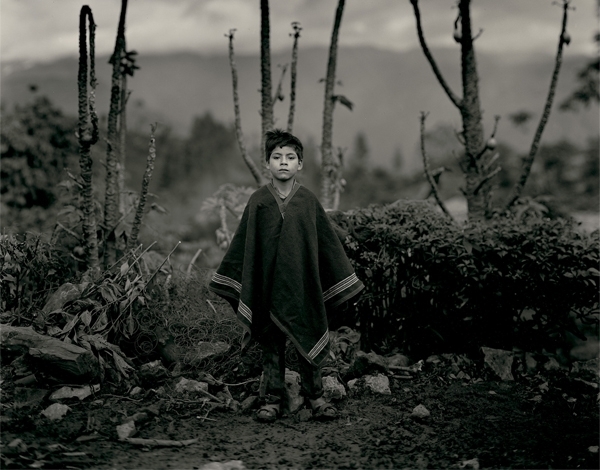 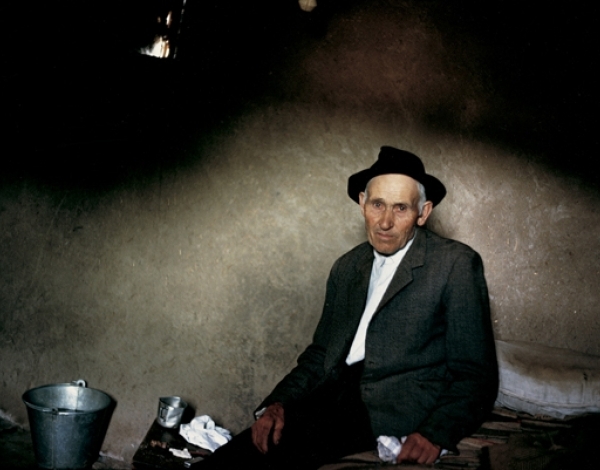 Marriages XII.Great Spanish Photographers. "Marriages" is a programme of exhibitions organised for Bodegas Roda by the Foto Colectania Foundation from its permanent collection of photographs since May 2007. The idea is...