New live conversation with the photographers of our collection. The next one will be on Thursday, May 14 at 7pm with MANOLO LAGUILLO, who will have a dialogue with Pepe Font de Mora, director of Foto Colectania on our Instagram channel.

We encourage you to advance the questions you want to ask Manolo through our social networks.

He has been a professor of photography at the Faculty of Fine Arts of the University of Barcelona since 1996, as well as exhibition curator. His photographic career begins around 1975 and continues without interruption until today. Between documentary and poetic subjectivity, with his work he has documented the processes of urban and architectural transformation of Barcelona and other cities from 1978 to the present day.

Manolo Laguillo's interest in the technique and philosophy of photography has led him to write four books that contributed to filling various bibliographic gaps. His publications, in the eighties, were pioneers in Spain with regard to photographic technique and the system of zones.

He has made several exhibitions, among which the exhibition Razón y ciudad at the ICO Foundation in Madrid in 2013 and Barcelona (1978-1997) at the MACBA in 2007. His work is at the Reina Sofía Museum in Madrid, EL MACBA, EL MNAC, the Bibliothèque Nationale in Paris, the Mexican Photography Council, and in numerous private collections in Europe and the United States. In October 2020 he will have a great exhibition in La Virreina, Barcelona.

ABOUT THE SERIES “RECORRIDOS”

This series was taken gradually over three decades, and it’s the result of a stylistic thrust that existed from the very start. In the catalogue of the exhibition at MACBA museum in 2007, Laguillo writes: “It is an oeuvre permeated by the quest for internal coherence, so it can be viewed from a variety of different vantage points: in addition to being a document related to what was in front of the camera, the history of Barcelona, which is what first stands out, it also talks about the person behind the camera”. On this same text, he explains that most of the pictures were made on outgoings that Humberto Rivas and himself took together, usually on Saturday and Sunday mornings. They both shared a fascination with the outskirts of the city.

The photographs taken between 1978 and 1984, are taken with large format cameras: “I needed the tremendous detail and enormous tonal gradations of the large-format camera, as well as it added possibilities for precisely controlling the geometry of the image, simply because I sought a beautiful image of something that, in theory, was anything but beautiful”.

ABOUT THE SERIES “OBRAS OLÍMPICAS”

Manolo Laguillo made this series of photographs between 1990 and 1992 on behalf of the architect Eduard Bru. As he himself indicates "I was able to photograph practically from the beginning, so that I registered from the first earthworks, the placement of the gussets to terrace, the excavation of the foundations of the different buildings, etc., until the conclusion of the work, years later. 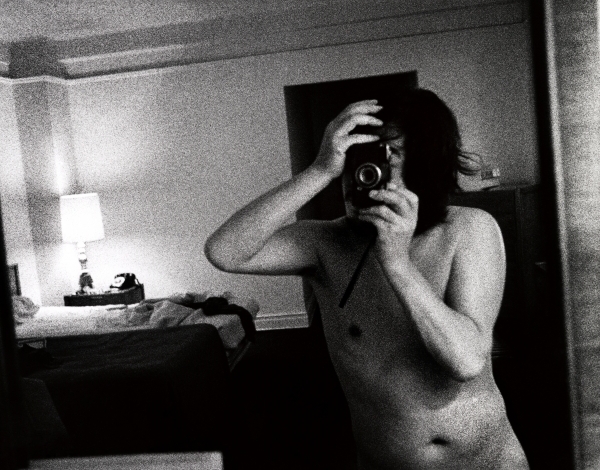 While the Daido Moriyama exhibition is still closed to the public, we continue to share contents. On this occasion we recommend the recent interview that the Hasselblad Foundation did to Daido Moriyama on the occasion of the Prize that the foundation awarded him in 2019, and that we will also show you in our audiovisual room. 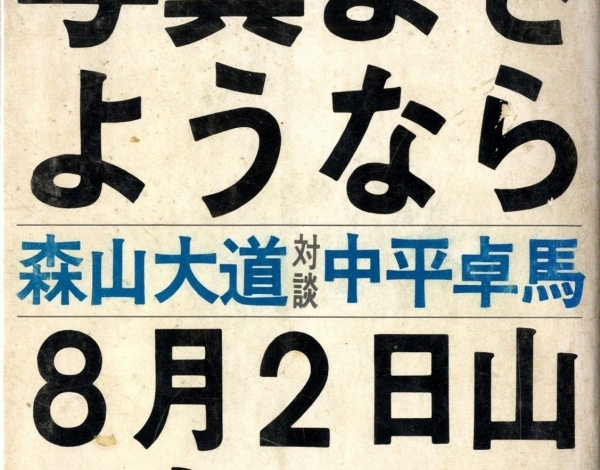 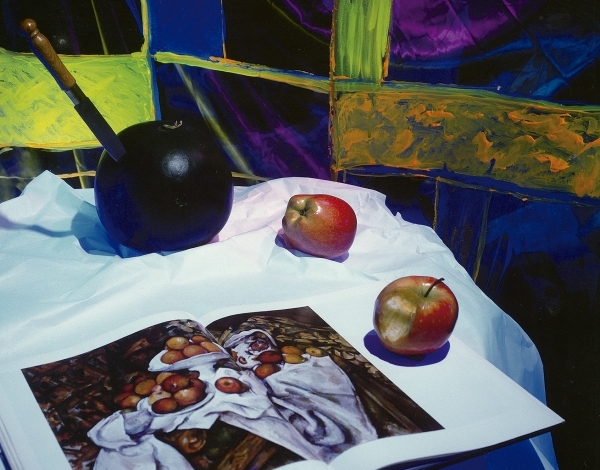 We encourage you to bring out your creativity by participating from your homes! During this week we will share on our social networks those images that you share by using the hashtag #FotoColectaniaEnCasa, with the theme 'STILL LIFE'.