The Sabadell-Herrero Hall hosts the exhibition "Archivo Paco Gómez. The poetic moment and the architectural image ", curated by Alberto Martín and dedicated to the photographer Francisco Gómez (Pamplona 1918 - Madrid, 1998), considered one of the most singular photographers within the group of authors who renewed Spanish photography in the middle of the last century . The exhibition is organized and produced by the General Directorate for Cultural Promotion of the Community of Madrid in collaboration with the Foto Colectania Foundation, and with the main collaboration of the Banco Sabadell Foundation.

The aim of this exhibition is to show the diverse facets of Francisco Gómez's extensive photographic career, through more than 150 photographs and other materials such as magazines and publications. A journey whose extremes take us from the poetic moment that suspends time and transcends the real, thus defining what can be considered the most canonical and divulged part of its creation, the architectural image as a poetic interpretation of architecture, which characterizes its approach to this matter.

It is precisely in architectural photography that this exhibition has a special impact, a field of work as extensive as scarcely known by Francisco Gómez, to which, however, he devoted most of his career through extensive collaboration with the magazine Architecture, published by the Official College of Architects of Madrid. 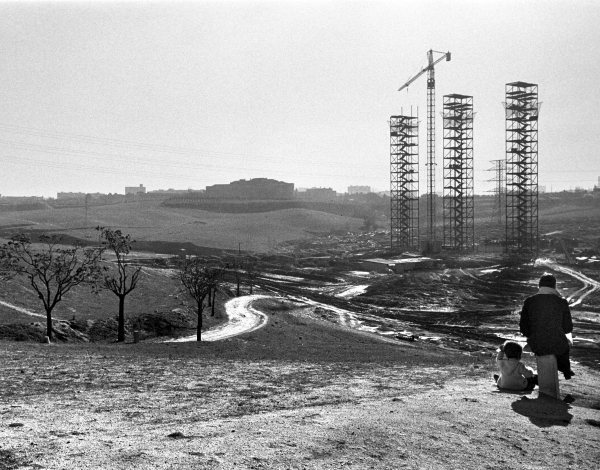 The FORM+ group of the Polytechnic University of Catalonia organizes the IV International Seminar on Architecture and Photography, which in this new edition will be framed in the exhibition 'Paco Gómez Archive. The Poetic Instant and the Architectural Image'. 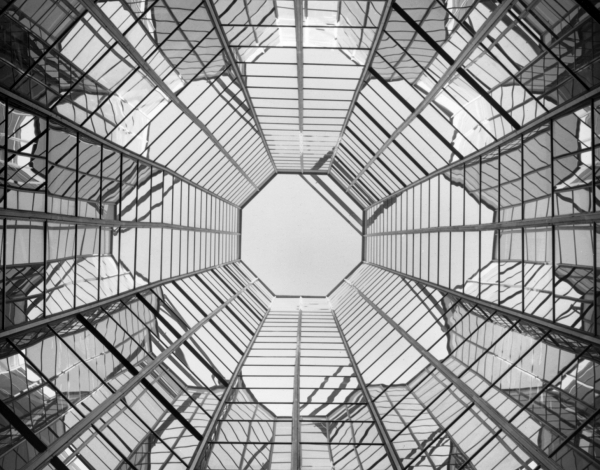 Paco Gómez Archive. The Poetic Instant and the Architectural Image

. His photographs achieve a poetic interpretation of the architectural concept and convey a certain existential atmosphere. 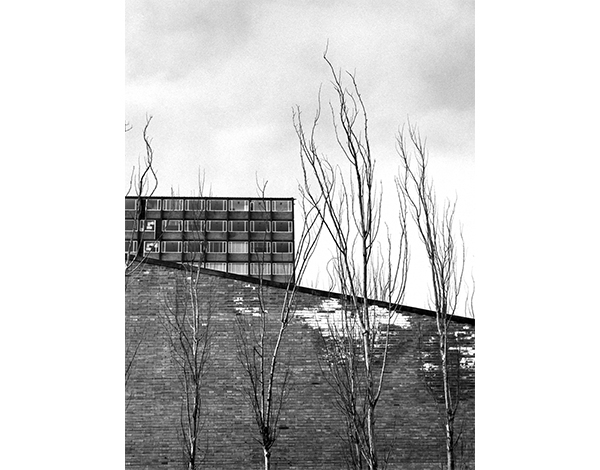