Bruce Davidson is one of the most prominent photographers of the so-called humanist photography and member of the Magnum agency. This retrospective exhibition runs throughout his career, more than fifty years of continuous work, and features some of his most celebrated series, such as Brooklyn Gang, East 100th Street and Time of Change: Civil Rights Movement. In addition, the selection has also included his latest works Nature of Paris and Nature of Los Angeles.

Carlos Gollonet is the chief curator of the MAPFRE Foundation. Since the early 1990s he has curated more than twenty photography exhibitions: Helen Levitt, Richard Misrach, Hiroshi Sugimoto, Lee Friedlander, Garry Winogrand, Harry Callahan, Nicholas Nixon, Abelardo Morell, Martin Chambi, Fazal Sheikh, Dayanita Sing and Emmet Gowin among other. As editor he has been director of publications of the Delegation of Granada and director of the collection Masters of the Photograph of Tf Publishers. In 2010 he received the EntreFotos prize for his work in favor of the dissemination of photography.

Activity for Friends and Benefactors of Foto Colectania

If you want to attend this activity, we thank you to confirm your attendance as soon as possible as the places are limited. 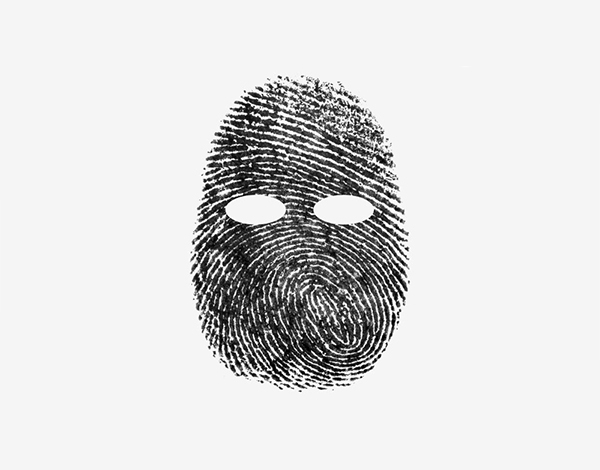 Exclusive visit to the exhibition "The mask never lies"

Activity exclusively for Friends and Benfactors

We have organized a very special activity designed exclusively for Friends and Benefactors: A guided visit to the exhibition "The Mask Never Lies", currently on display at the CCCB. 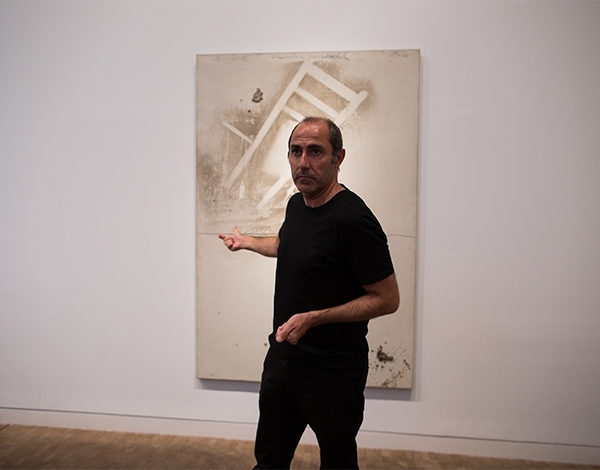 Activity only for Benefactors: Xavier Antich and Carles Guerra welcome us to the Fundació Antoni Tàpies

We invite you to participate in an unpublished and exclusive activity for the Members of Colectania Photo. Its president, Xavier Antich and its director Carles Guerra, invite us to participate in dialogues that will serve as a guiding thread to delve into the work of this important artist... 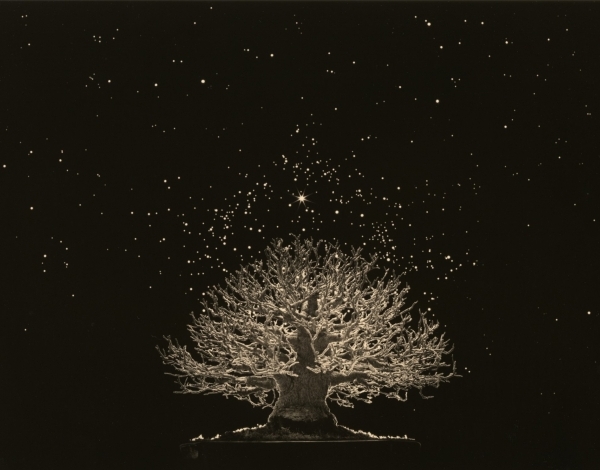 Guided visit of the MASAO YAMAMOTOMacrocosm-Microcosm exhibition at Valid Foto