Foto Colectania Foundation presents, in collaboration with Pioneer DJ Spain and Radio Gladys Palmera next Thursday, January 18 at 7:30 p.m. at Passeig Picasso 14, the second of the live vinyl sessions with ARI UP.

Ari Up will play live vinyl disco music made by the great artists of the 70's, 80's and 90's. The vinyls that can be heard will begin in the 70s with Betty Davis, Isis and Minnie Riperton and will continue with the late 70's and early 80's with Grace Jones, Gwen McRae, Diana Ross and Donna Summer, among other artists . The transition from disco to house will be represented with Jocelyn Brown, Gwen Mc Guthrie, The Pointer Sisters and Joyce Sims; and the end of the session with 90's myths of dance music such as Whitney Houston or Madonna.

Who is Ari Up?

Ari Up is the extension selector of Ariana Diaz Celma, a journalist based in Barcelona who runs the Good2b digital lifestyle magazine. Disco vinyls occupy 50% of Ari Up's collection, although her shelves also have room for some Nu Disco, Funk, Soul, House or even Hip Hop. Her vinyls have gone through the booths of Marula, Ocaña, Slow, Sidecar, Sala Razzmatazz, Nitsa [2] or Hotel Omm; festivals such as Primavera Sound, Palmfest or Faraday; hotels like the Pulitzer or the Gallery. 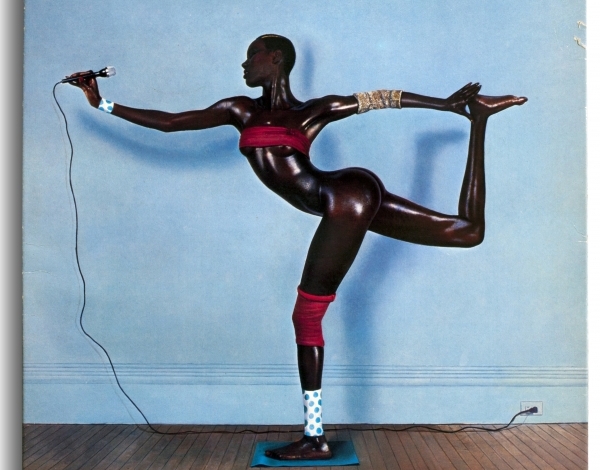 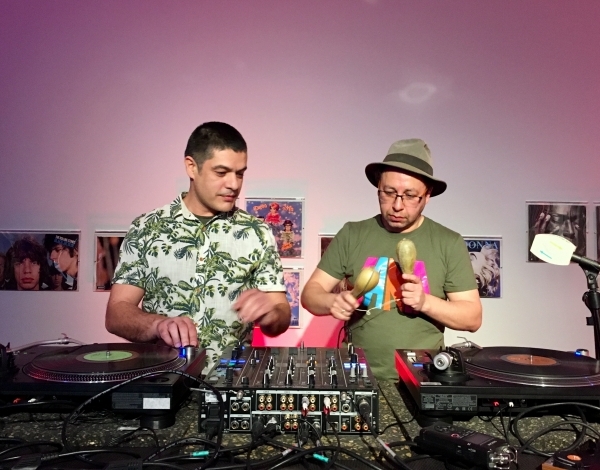