On the occasion of the exhibition “Mary Ellen Mark. Lives of Women” that can be visited from March 18 to July 31 in Foto Colectania, the Filmoteca de Catalunya projects two documentaries directed by her husband, Martin Bell, and starring Erin Blackwell "Tiny", to whom the photographer dedicated one of her books.

Streetwise
Martin Bell, 1984. USA. VOSC. 91 '. Digital file.
An unforgettable portrait of eight marginalized teenagers who survive on the streets of Seattle, a city that at that time was considered the best in the United States to live. An Oscar-nominated documentary originating from a Mary Ellen Mark photo series for Life magazine.

TINY: The Life of Erin Blackwell
Martin Bell, 2016. USA. VOSC. 87 '. Digital file.
Martin Bell and Mary Ellen Mark met Tiny while filming Streetwise. Fascinated by the charisma of this 14-year-old prostitute, she continued filming and photographing her until she was 44 years old, establishing a relationship of deep trust that resulted in a brutally intimate and natural portrait. The documentary captures a three-decade period of battle against poverty, drug addiction and also Tiny's role as the mother of ten children. 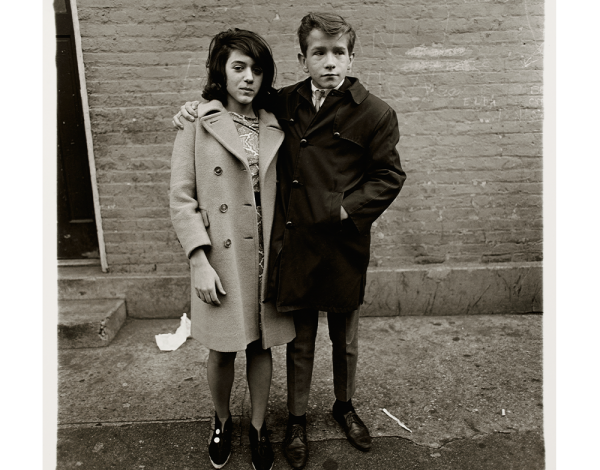 Exclusive Activity for Friends and Benefactors | Commented visit of 'Camera and city', by Marta Dahó 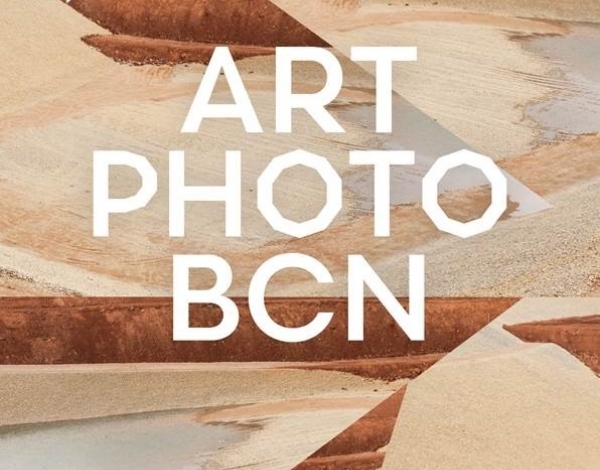 As in previous editions, Friends and Partners of Foto Colectania can enjoy an invitation, with which to access the fair for free. 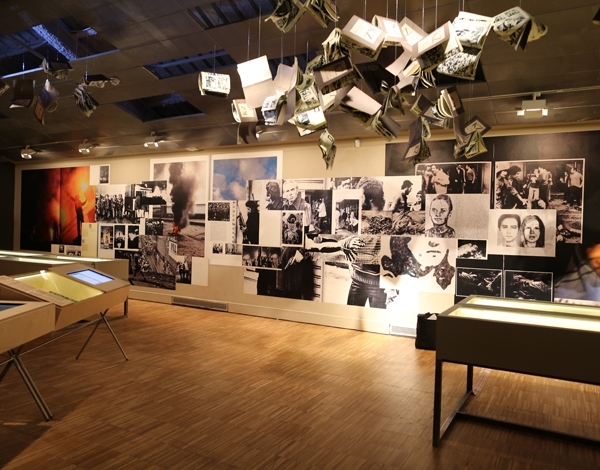 Activity only for Friends and Benefactors: Guided visit to the exhibition Photobook Phenomenon at the CCCB

From the hand of two of its curators, Moritz Neumüller and Irene de Mendoza, we propose a commented visit to the exhibition Photobook Phenomenon at the CCCB. The exhibition, presented simultaneously at the CCCB and Foto Colectania, offers a dialogue of perspectives around the history of the photobook, from the very beginning to contemporary production...