Bodegas Roda (Haro, La Rioja) hosts the 18th edition of “Marriages", an exhibition program organized by the Foto Colectania Foundation since 2007 in order to show the diversity of views that can be established after marrying the photographs by different authors of the collection. This new edition aims to approach the notion of typologies, in the field of photography, beyond classification, repetition and difference. The authors of the exhibition are: Manel Armengol, Joan Colom, Joan Fontcuberta, Chema Madoz, Rafael Navarro, César Ordóñez, Jorge Ribalta and Miguel Trillo.

When we speak of typologies, we immediately think in terms of classification, repetition and difference. In the field of photography, the concept of typology was first driven by the German photographers Bernd and Hilla Becher, who in the 1960s photographed industrial plants, water towers and other vernacular architecture in a seemingly objective manner.

The authors represented in this exhibition coincide in carrying out an exploration in which the repetition of the same takes on the same importance as its variations. Many of the projects have been transformed into well-known photographic series; indeed, the deeper meaning of most of these works is not achieved through one single image, but through the whole series.

Somehow, many of the concepts that define typology, such as the intention to systematize, are a constant in photography, regardless of whether portraits are people, landscapes or objects.

Wouldn’t this mean that the photographic act itself, hidden under a supposed objectivity and a technical production, is an attempt to capture and order the world?

Marriages is an exhibitions programme held at the exhibition hall of BODEGAS RODA since 2007, based on the permanent collection of photographs from the Foto Colectania Foundation. Each exhibition aims to stablish a link between the work of different photographers through one main topic, creating an interplay of echoes that leads to the enriching combination of two elements, similar to the marriage between a dish and a glass of wine. 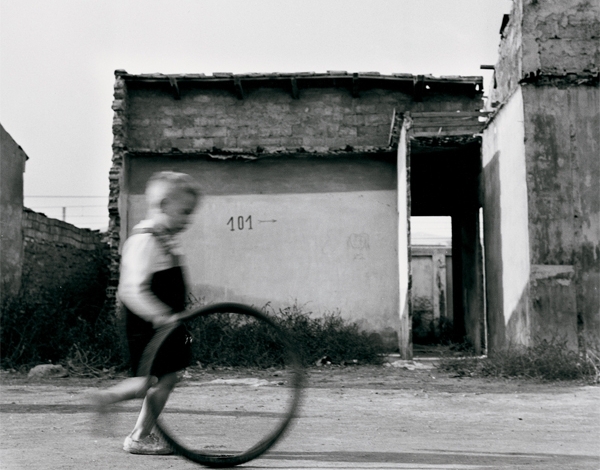 'Maridajes' is a programme of exhibitions organised for Bodegas Roda by the Foto Colectania Foundation from its permanent collection of photographs since May 2007. The idea is to establish contact points between the work of two photographers... 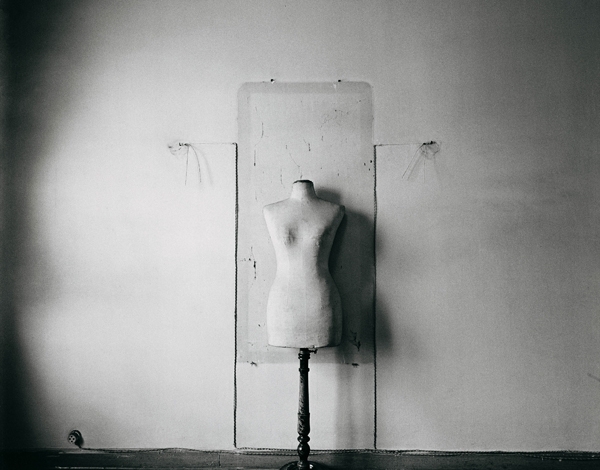 "Marriages" is a programme of exhibitions organised for Bodegas Roda by the Foto Colectania Foundation from its permanent collection of photographs since May 2007.
The idea is to establish contact points... 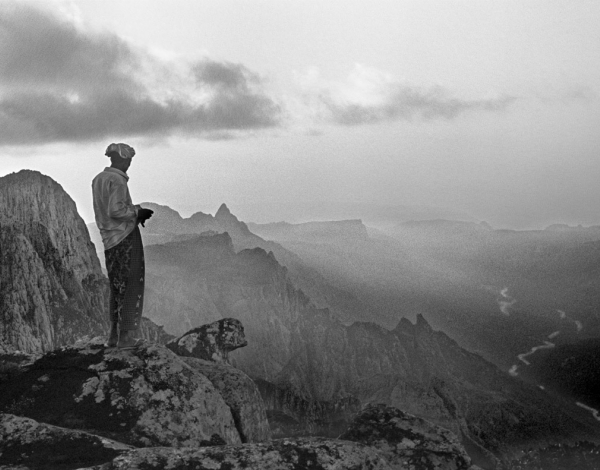