The exhibition presents a selection of masterpieces from the history of photography, part of the collection of Sondra Gilman and Celso González-Falla. Based in New York, it includes over 1500 original prints by some of the greatest photographers of the 20th and 21st centuries. Through visual confrontations, the visitor is invited to experience the power of the photographic line through these sublime works. The photographs by Robert Adams, Walker Evans, Rineke Dijkstra, Man Ray, Berenice Abbott and Lee Friedlander, among others, thus resonate, beyond their historical temporality and geographic considerations, by their formal correspondences.

Throughout history, photographers have always oscillated between two extremes: the mimetic illusion of reality and the enhancement of the aesthetic qualities of the image. Whether it be “instantaneous lines”, according to the expression of Henri Cartier-Bresson, rational lines inspired from New Topographics, or the diversity of the curved lines of the human body, the line structures and sometimes reinvents the real – to the point of abstraction.

In the case of photography, spectators, even the most discriminating, often first observe the world that they are presented with. They scrutinize the face or the landscape, they marvel at the details, the fashionable clothes, the expressions on the children’s faces. In other words, they can forget that they are actually looking at a piece of paper, as flat as a page in a book or a drawing. Fascinated by the mimetic illusion, they might not even see the lines – straight, curved, oblique – that actually form the basis of the photographic composition.

The Sondra Gilman and Celso González-Falla collection first reveals the pleasure of the collectors who buy, above all, by personal preference and who maintain an everyday and private relationship with the images in their collection. In the same way, the exhibition invites the visitor to take an aesthetic journey: formal confrontations are freed from their cultural and historic context to allow the visitor to experience his or her own personal and sensitive relationship to the photographic image.

Straight lines
From the controlled to the spontaneous line

By confronting works by artists such as Stéphane Couturier, Hiroshi Sugimoto, Lewis Baltz and Robert Adams, this section emphasizes the importance of the lines of force of the image and of the feelings that emerge when they are strictly parallel or, instead, at least in appearance, more spontaneous.

Curved lines
The essence of bodies and of the line

With works by Edward Weston, Bill Brandt, André Kertész, Robert Mapplethorpe, Léon Levinstein and Berenice Abbott, among others, this section shows that the curve defines all male and female bodies, photographed as a whole or in detail.

Abstractions
The line in its purest form

This section encompasses the photographs of Aaron Siskind, Minor White, Ray K. Metzker and Harry Callahan, whose reference to the real world disappears, initially revealing the lines of abstraction of the image. 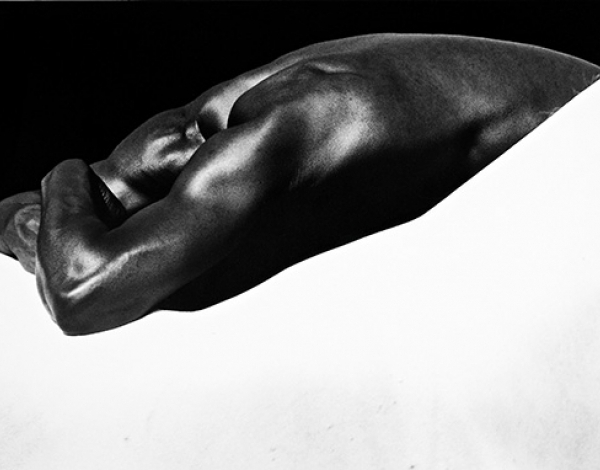 Free guided tours with the admission price: 'The Beauty of Lines' 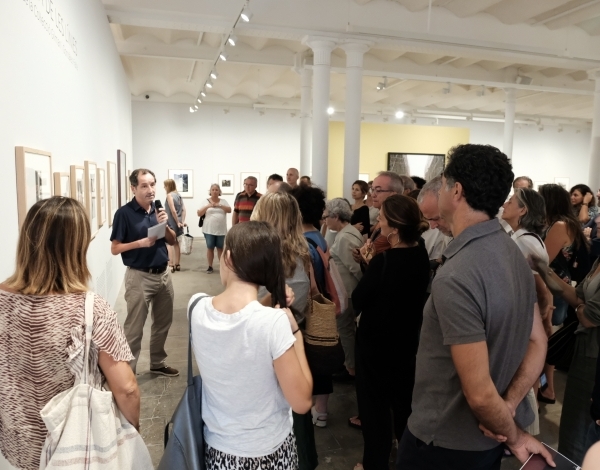 It will be the director of Foto Colectania, Pepe Font de Mora, who will offer us a tour of the exhibition and will explain some of the keys to this collection. 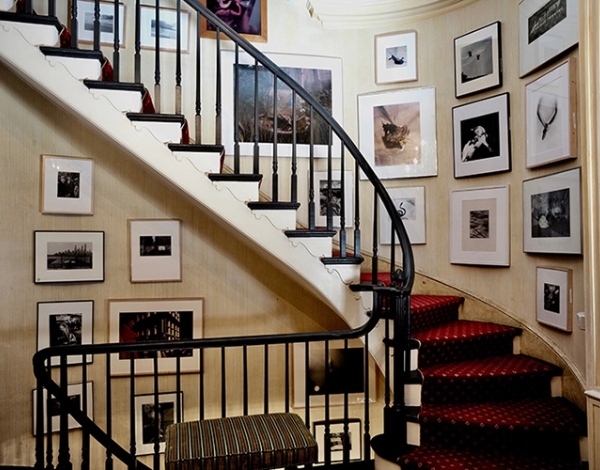 CHECK HERE TO CHECK ON ALL THE GUIDED TOURS FOR GROUPS, FOR THE EXHIBITION: 'THE BEAUTY OF LINES', AT FOTO COLECTANIA!