"Maridajes" is a series of exhibitions that has been organised in the Bodegas Roda by the Foto Colectania Foundation from its permanent collection of photographs since May 2007.

The idea is to establish points of contact between the work of two photographers, creating an interplay of echoes that leads to the enriching combination of two elements, such as the one obtained by marrying a dish with a glass of wine.

The resonance between the two photographers we have selected for the current exhibition of Marriages involves a very direct parallelism: the work of two classical authors of Spanish photography in the 70s around one subject-matter that regularly appears in the career of both: children photographs. However, beyond this unifying subject, Gabriel Cualladó and Miguel de Miguel also share the fact that they have been important motivators in Spanish photography of half of the 20th Century. In the work of Cualladó we can stress out a distilled influence from the International classical masters as well as an extraordinary skill for a straightforward portraiture. De Miguel, on the other hand, dares to stage scenes with an unusual freshness and claims a humorous approach. 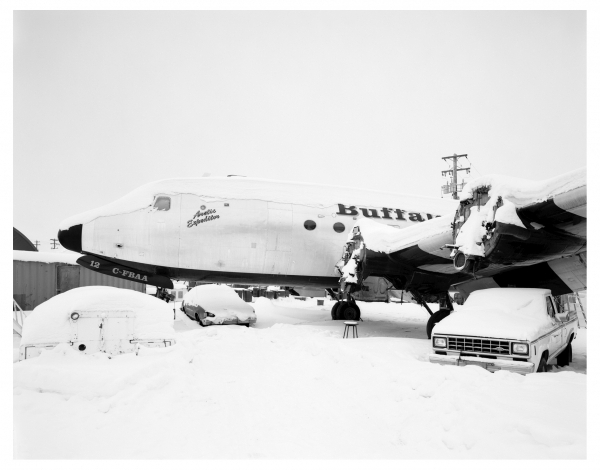 TRAVELING EXHIBITION
The Marriages cycle reaches the 22nd edition with the exhibition 'Autobiographies', a selection of authors who use photography as a tool to narrate their experience. At Bodegas Roda, La Rioja. 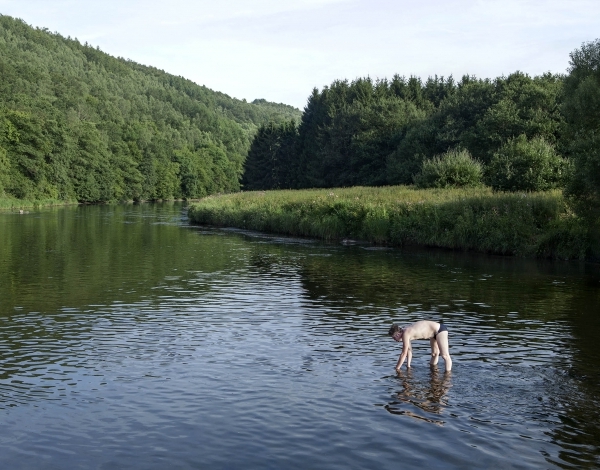 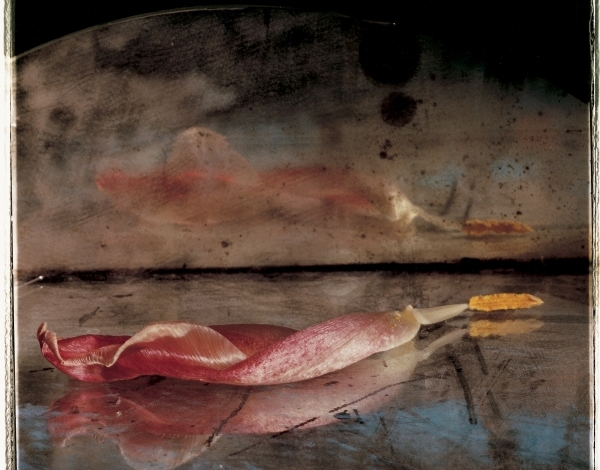 Marriages is an exhibitions programme held at the exhibition hall of BODEGAS RODA since 2007, and based on Foto Colectania’s collection of photographs.