The impulse of photographers to travel and show us new realities that go beyond the closest things, which we already known, is a constant issue since the invention of the medium. In this sense, photography, as a tool which is able to record and document the world, has fascinated photographers who have travelled around the world with the intention of discovering places and situations that escape our most immediate reality.

At a time when both travelling and photographing are accessible options to almost everyone, and as the writer Paul Bowles points out on his talk on travel literature, it is the authors' personal relationship with its surroundings what adds value to their stories. In this sense, the emphasis shifts from the place itself to the effect the stories have on the person who writes or, in this case, photographs.

Beyond the diversity of places and times shown through the photographic series of this exhibition, there is a shared attitude and an intimate look on all of these authors.

Thus, Manel Armengol’s pictures from the late seventies reveal a country that remained closed to the outside world at that time, strange and unknown, which the author shows us from his most personal gaze. With an approach that reminds more Eastern tradition’s oral narratives, Jordi Esteva's pictures allow us to tour the mysterious island of Socotra, in which the author accompanies the grandson of the last sultan, the young Ahmed, through landscapes that seem more literary than real. From a perspective of proximity, José Ramón Bas shows us a different look of Senegal, which flees from stereotypes to show us, through technically manipulated snapshots, the most tender side of this country. From her part, the young photographer Inês Gonçalves has travelled to former Portuguese colonies such as Goa or Cape Verde, making striking black-and-white portraits of its inhabitants. Finally, the pictures of Paolo Nozolino, another author whose biography and works are intimately linked, show scenes taken in Morocco or Egypt that stand out for the dramatic use of light that brings us closer to a mental state more than purely geographical.

Bodegas Roda is a Sponsor of Foto Colectania’s Foundation. 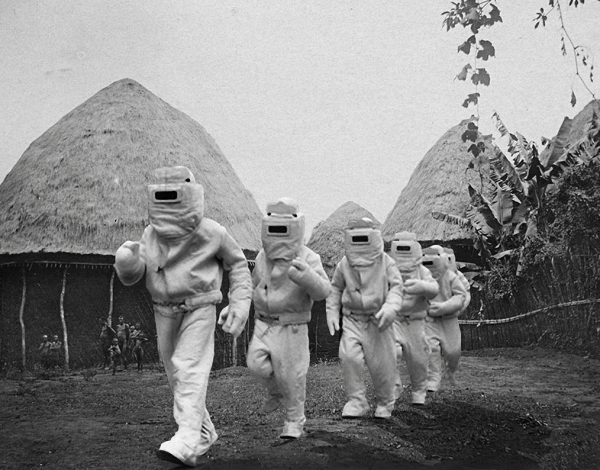 Maridajes is a series of exhibitions initiated in 2007 in the exhibition hall of Bodegas RODA (Haro, La Rioja) based on photographs from the Foto Colectania collection.

In each selection, a common link is established between different photographers under a central thematic axis. The 26th edition of the Maridajes cycle, entitled "Realities and Fictions", combines the resonance between two authors who have much in common: Joan Fontcuberta and Cristina De Middel. 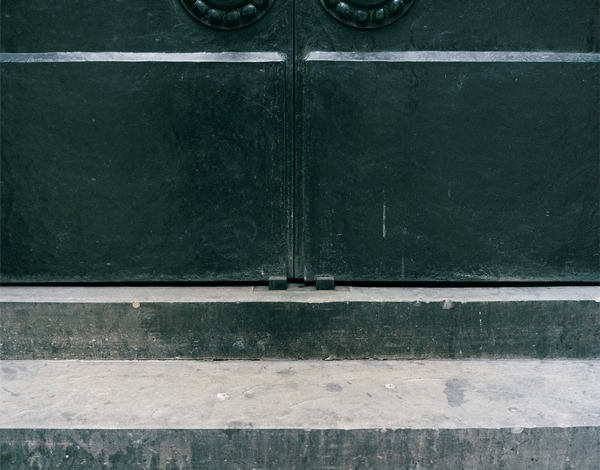 Marriages is a programme of exhibitions organised for BODEGAS RODAS by the Foto Colectania Foundation from its permanent collection of photographs since May 2007. Each exhibition aims to establish a contact point between the work of different photographers through one main topic... 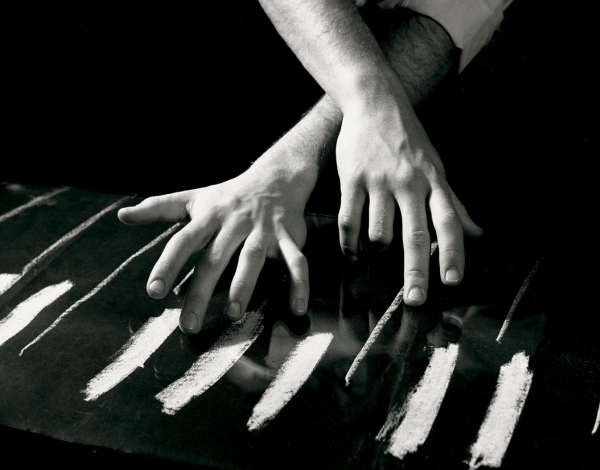